By Dalia AlahmadFebruary 20, 2020No Comments 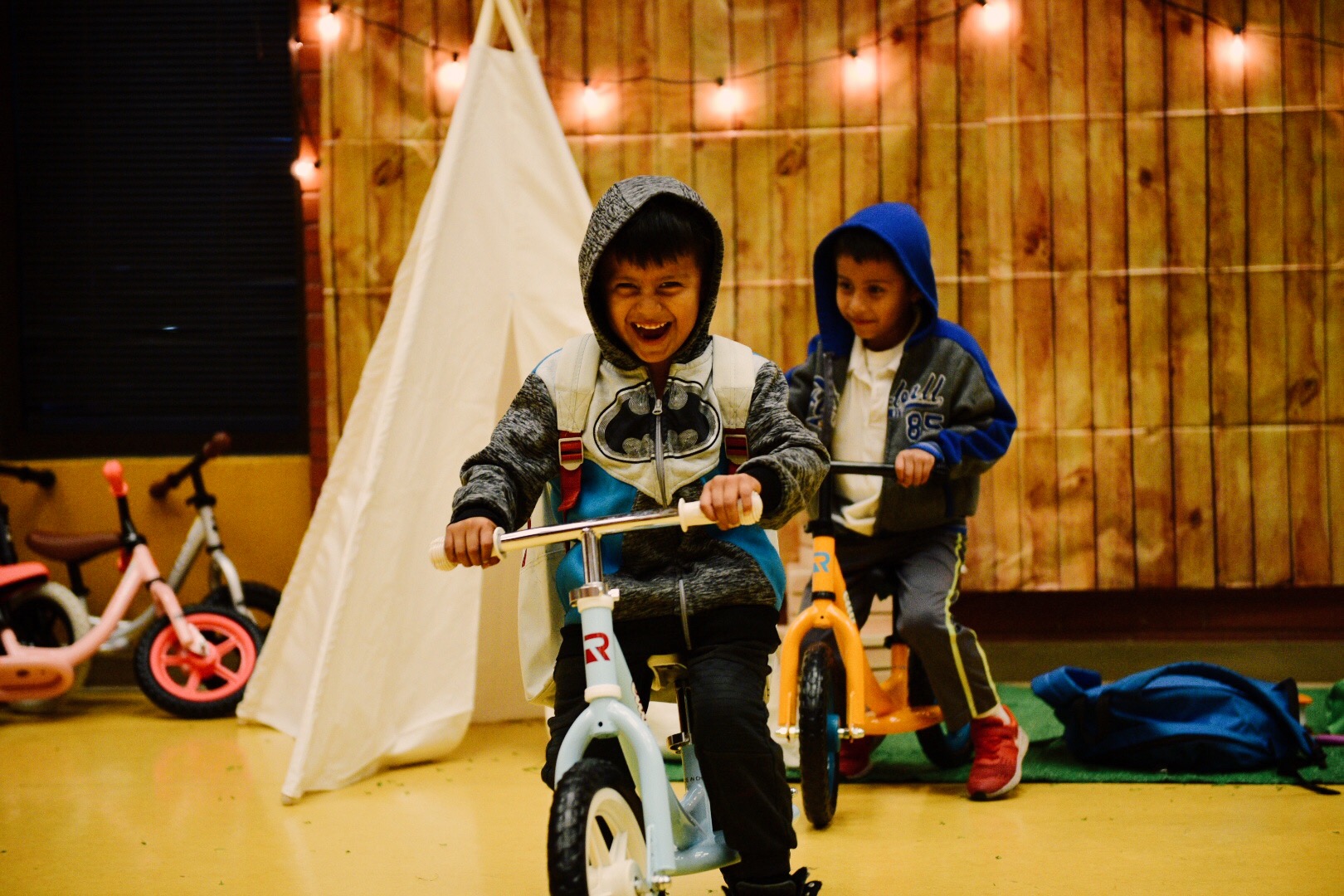 Founded in 1979 in Brooklyn, Metro World Child is a community partner of Delivering Good that specializes in serving children throughout New York City, various urban centers and rural communities around the world.

Metro World Child has several programs, all of which benefit from their relationship with Delivering Good, with donations during the holiday season having the biggest impact on the lives of the children they serve. Throughout the months of November and December, Metro World Child distributes about 30,000 toys to children throughout New York City.

One of these children is Niquaan, an 8-year-old boy living in Brooklyn. He has cerebral palsy disorder and is being raised by a single mom. In 2018, Niquaan attended one of Metro World Child’s holiday celebrations, where his mom was excited that “Niquaan [would] have something to open for Christmas.” The new toys donated through Delivering Good ensure that Metro World Child can give children like Niquaan with at least one present each year. 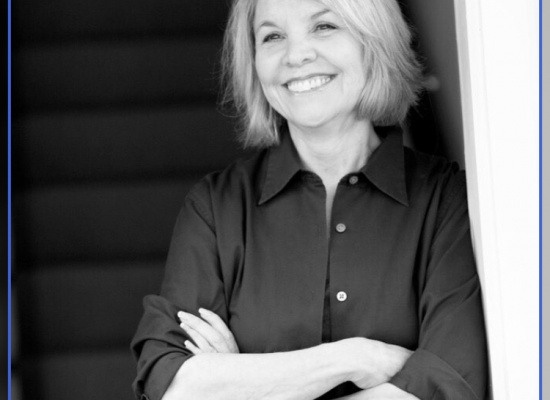 Carole Hochman one of the most respected and influential women in the intimate apparel... 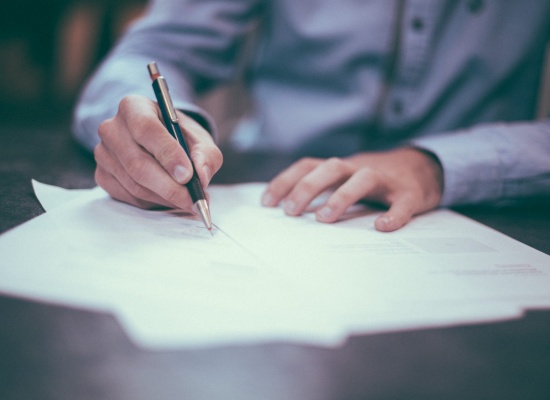 Article by Magdalena Czerniawski and Marks Paneth The CARES Act includes many provisions... 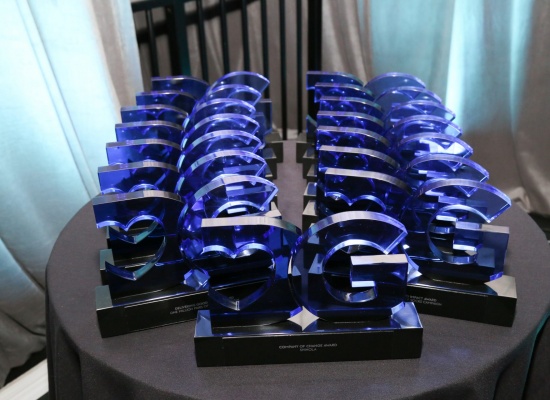 Last week, Delivering Good brought our community of supporters together to honor...