By Dalia AlahmadJanuary 27, 2021No Comments 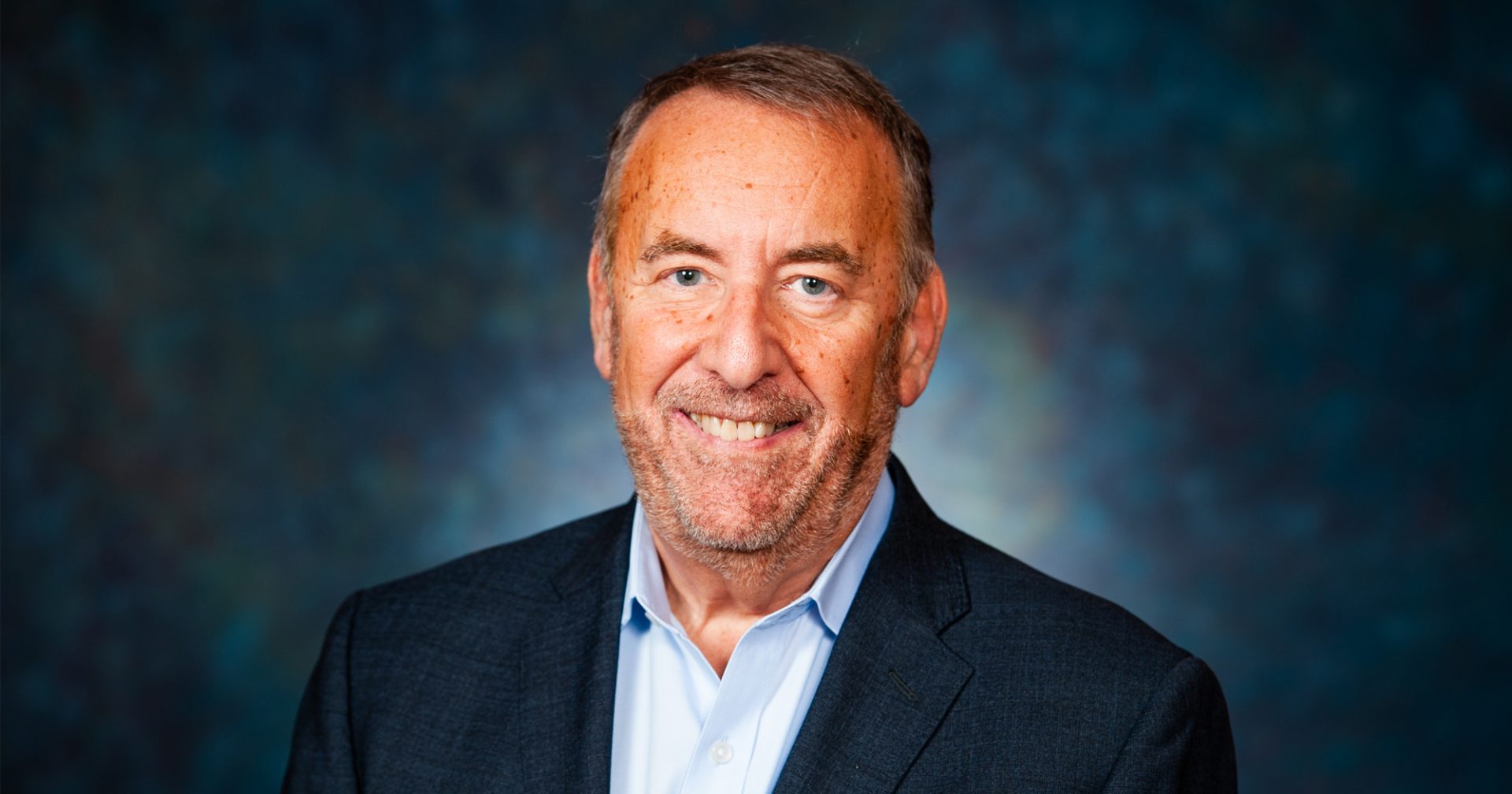 NEW YORK, February 11, 2021 – Delivering Good, a 501(c)(3) organization that supports people affected by poverty and tragedy through new merchandise donations from retailers and manufacturers, is pleased to announce the hiring of Joel Weiss as Director of Development. In this role, Weiss will have the primary responsibility for fundraising and advancement activities, including the development and launch of the organization’s first formal planned giving program. He will be based in New York City and report directly to President and Chief Executive Officer Lisa Gurwitch.

“We are so excited to add to our leadership team with Joel Weiss, a proven leader in the nonprofit sector,” said Lisa Gurwitch. “Joel’s deep experience in financial resource development and mission-driven organizations will be invaluable to Delivering Good as we seek to support the growing number of people impacted by poverty, homeless and other hardships.”

Weiss will spearhead Delivering Good’s development efforts alongside the organization’s board member and financial resource development committee chair Vince Dell’Osa. Dell’Osa, who is President of Retail in North America for Ralph Lauren, shared, “I am honored to partner with Joel as we expand and further diversify the financial resources that make it possible for Delivering Good to create a more equitable world.”

Weiss joins Delivering Good following a six-year tenure as Senior Vice President for Advancement at Jewish Senior Life in Rochester, New York, where he directed the day-to-day operations of its foundation’s comprehensive fund development efforts and managed its $55 million endowment. He played a key role in the foundation’s long-term plans for philanthropic growth, including the creation of a new endowment development effort and the design, implementation and management of its successful $27 million capital campaign. Other notable leadership positions in his distinguished career include CEO of the Jewish Federation of Western Massachusetts, President and CEO of the United Way of Western Massachusetts, and President and CEO of the Lupus Foundation for New England. Weiss earned his bachelor’s degree from George Washington University, an MSW from Yeshiva University, and his MBA from the University of Massachusetts Amherst.

When asked about his appointment to the Delivering Good staff, Weiss noted, “I have always been drawn to the great work that mission-driven organizations provide to those most in need.  Delivering Good’s mission provides impact to vulnerable children and families, a mission I am all in for and proud to be a part of.”


Delivering Good is a national nonprofit organization that provides people impacted by poverty and tragedy with new merchandise donated by retailers and manufacturers. Since 1985, Delivering Good has distributed over $2 billion of new clothing, home goods, toys, furniture, books and other consumer products through its network of more than 800 community partners, offering hope, dignity and self-esteem to at-risk children, families and individuals. By uniting retailers, manufacturers, foundations and individuals, Delivering Good strives to help create a more equitable world where people facing economic, medical, social and environmental challenges have useful items needed to overcome adversity and achieve their full potential. For more information about Delivering Good, please visit delivering-good.org or follow @DeliveringGood on Facebook, Instagram, Twitter and LinkedIn.

3 Ways Your Company Can Make a Difference with Delivering Good

3 Ways Your Company Can Make a Difference with Delivering Good

Brands are always looking for ways to make a difference in their communities. Whether... 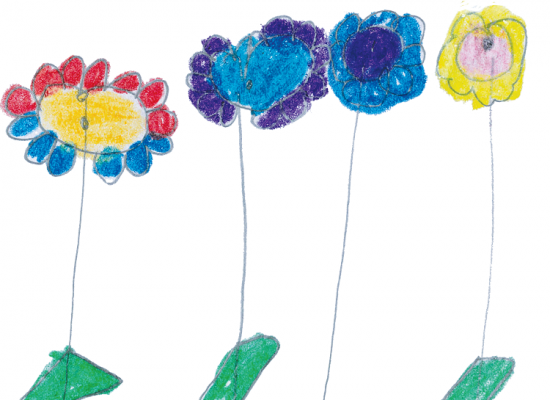 Honor your Woman of Inspiration

Honor your Woman of Inspiration

Recognize your own woman of inspiration! Make a special donation to Delivering Good... 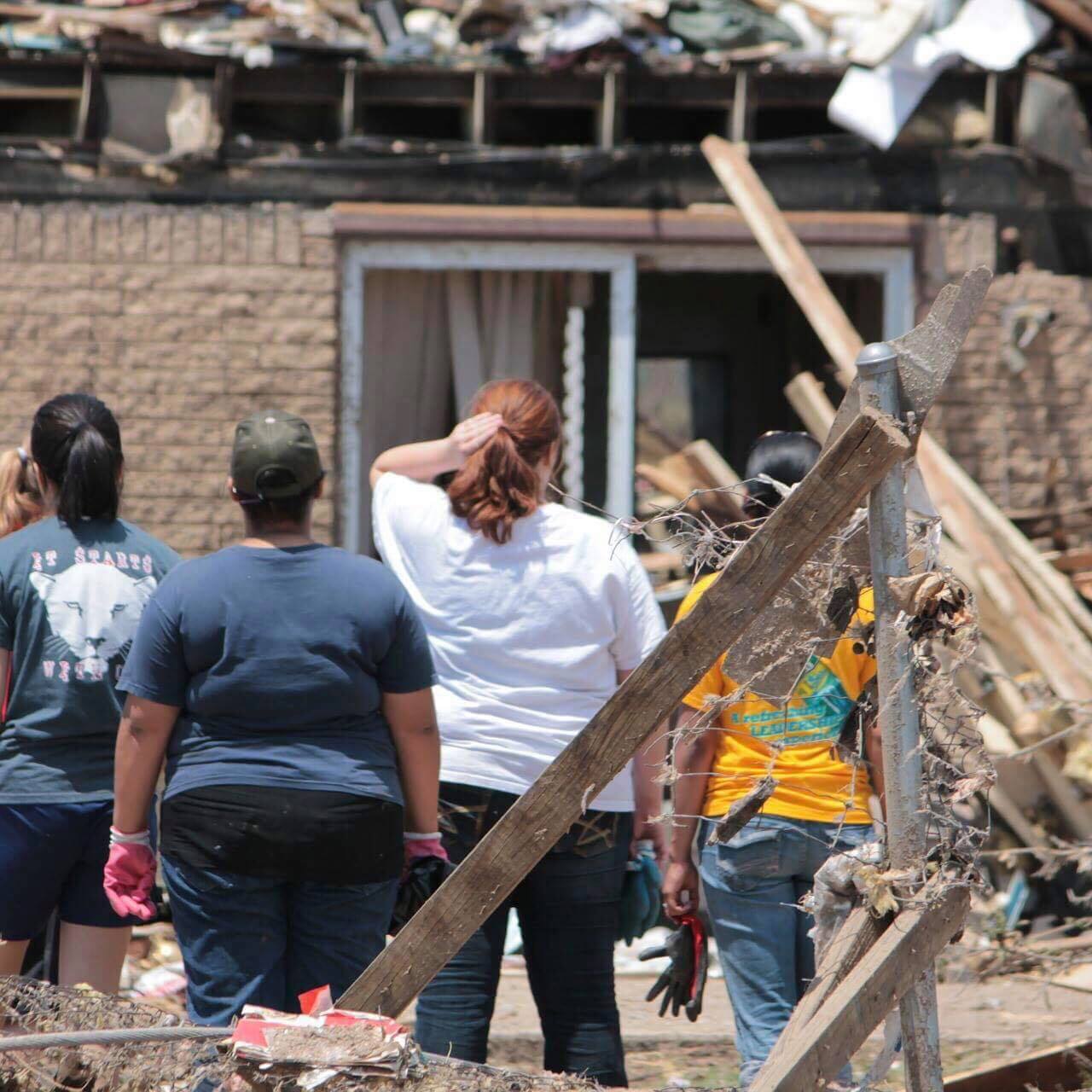 Preparing Your Child for a Natural Disaster

Preparing Your Child for a Natural Disaster

Events such as natural disasters can have drastic psychological affects on children...