By Dalia AlahmadJanuary 22, 2020No Comments 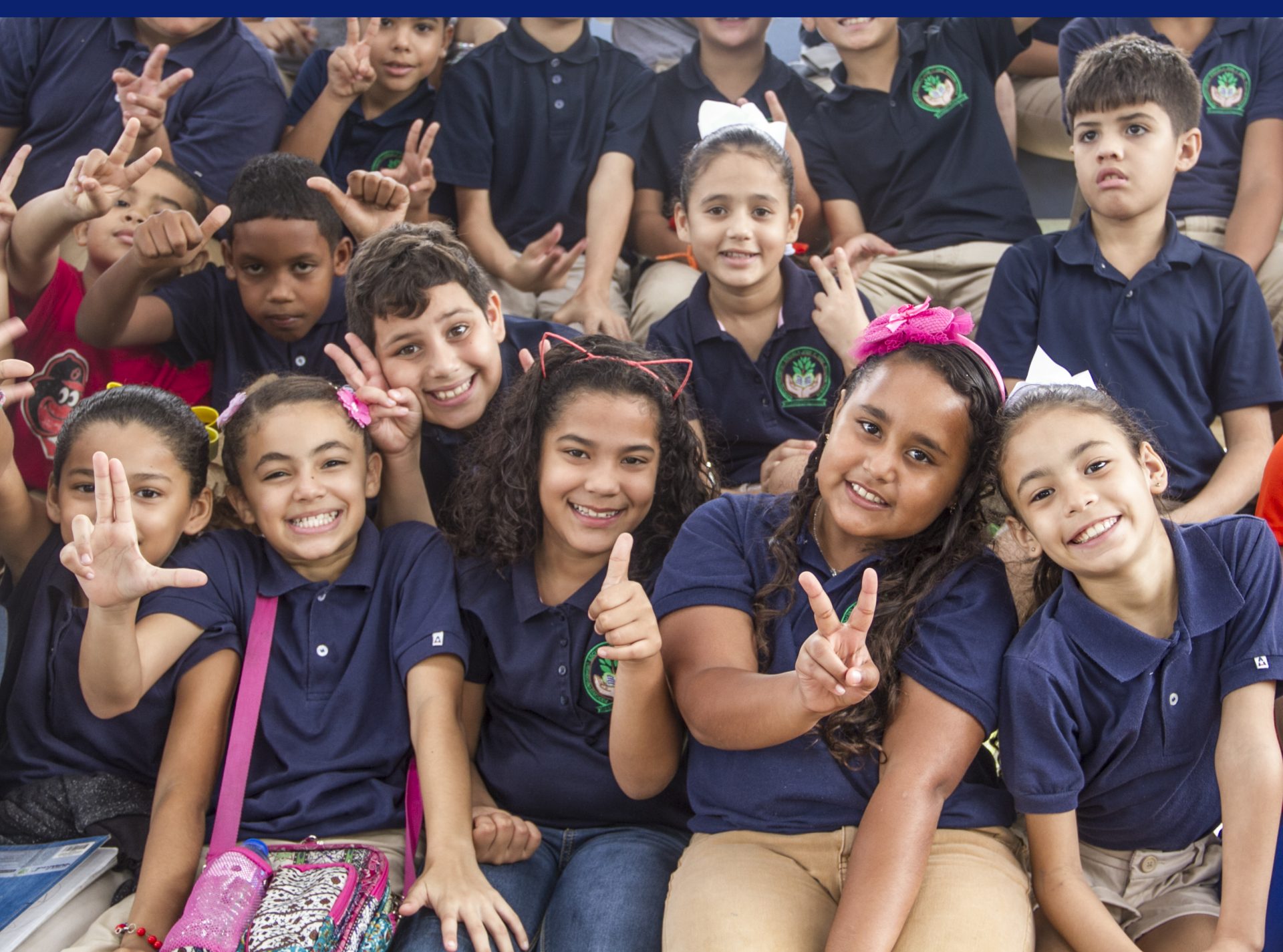 If there is one thing that Taylor Gray, a founding trustee and Treasurer of the Countess Moira Charitable Foundation, knows well, it is that serendipitous beginnings can grow into powerful partnerships. In 2017, Gray and Delivering Good President and CEO Lisa Gurwitch were seated together at a symposium for nonprofits. Less than a year later, they were disembarking in Puerto Rico, where The Countess Moira Foundation made it possible for Delivering Good to execute a historic campaign to distribute more than $1 million worth of new clothing and goods to victims of Hurricane Maria. “We had split into groups,” recalls Gray, “and Lisa, [Delivering Good co-founder] Karen Bromley and I visited an elderly woman whose roof had been ripped off in the hurricane. We were able to meet her and her two daughters and give them the help they needed.”The campaign in Puerto Rico was meaningful for more than just the families who received aid: it was a major step for the Countess Moira Charitable Foundation. Founded in 2000 and operating with assets provided largely by a bequest from the Countess Moira Rossi, the Foundation has devoted nearly $25 million to philanthropic efforts. Gray describes the Foundation’s funding approach as targeted, and emphasizing long-term, powerful partnerships with grantee organizations. As he explains, it was Delivering Good’s special position at the nexus of nonprofits, manufacturers, retailers and individuals that attracted him to the organization.“Those ties between industry, philanthropy and local agencies were unique. I had never come across anything like that before,” he explains. “But at the same time, there was an opportunity to harness those connections to achieve something really impressive.”The Countess Moira Charitable Foundation’s relationship with Delivering Good evolved from one grant to three in 2018. “The depth, vibrancy and reach of the Delivering Good ecosystem became increasingly apparent to us as we collaborated on three grants in 2018 – the first to combat poverty in New York State; and followed by two to provide disaster relief to schoolchildren and families in Puerto Rico; and funding for new technology that will provide efficiency and efficacy benefits for many years to come.”Just as importantly, Gray and the Foundation have acted as ambassadors of Delivering Good’s work, enlisting the participation of others to enhance the effectiveness of the organization. The Foundation has deepened their stake holding through fact finding trips, site visits and more. “It is this involvement in a collaborative capacity that is truly the most gratifying component of our relationship,” says Gray. And that symposium where Gray and Gurwitch first met? Exactly one year later, the two leaders co-presented a session on donor intent and disaster relief to attendees from 80 foundations. A powerful partnership indeed. 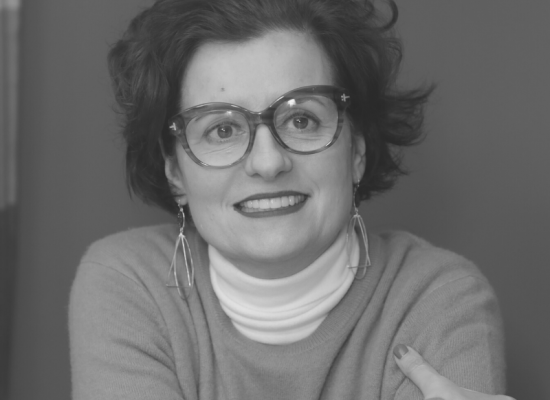 Hebe Schecter, a new Delivering Good board member in 2020 and the COO of Kaltex North... 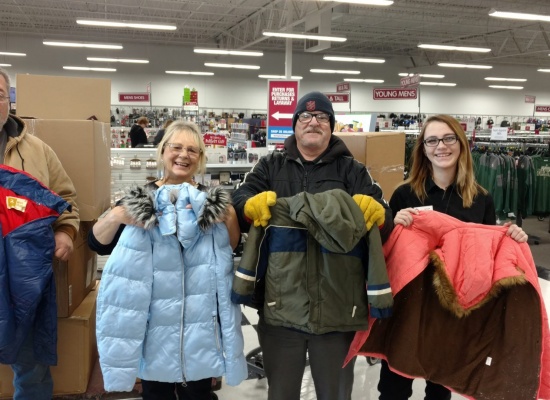 In the United States and around the world, many people go without a winter coat during...