By Dalia AlahmadNovember 12, 2019No Comments 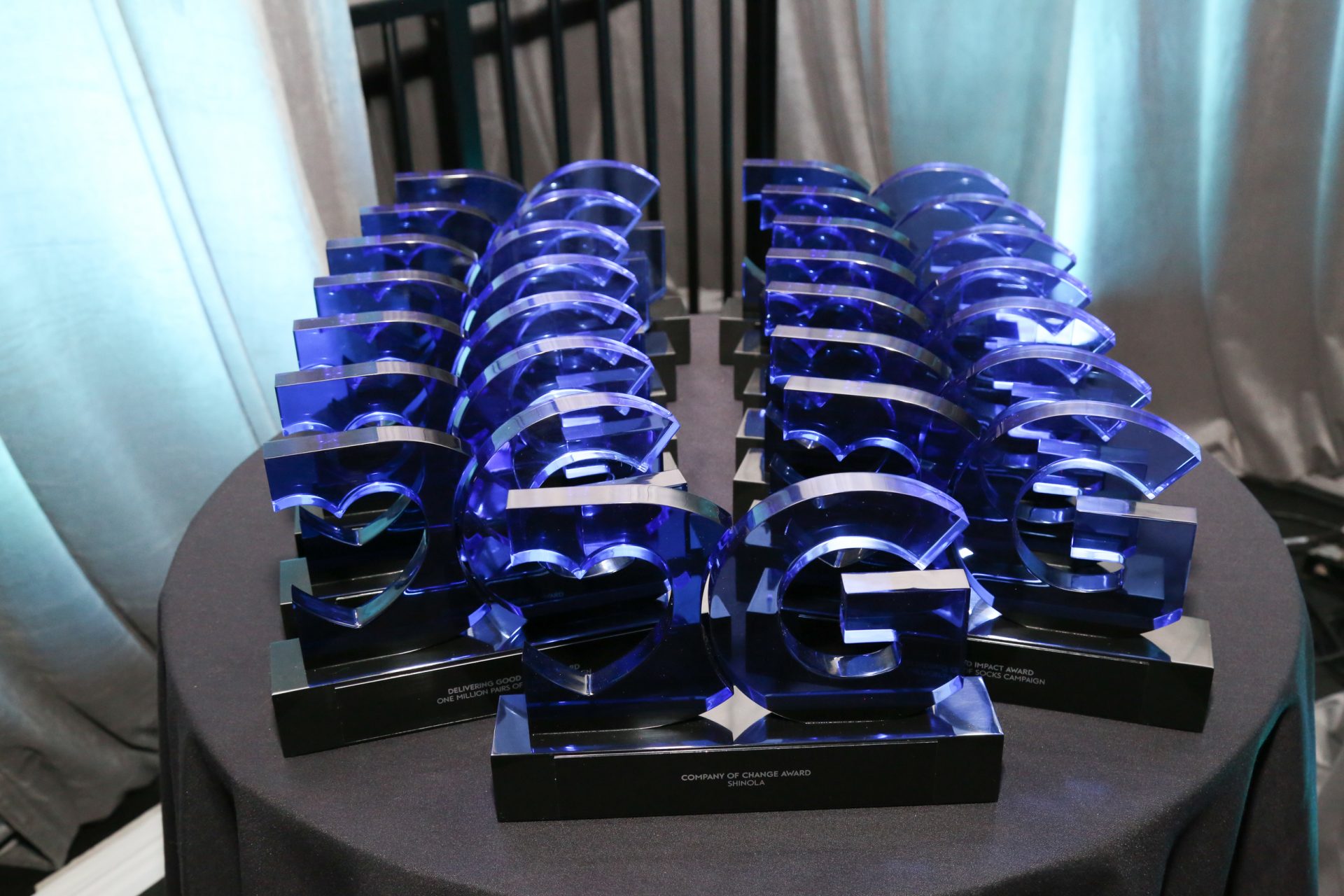 Last week, Delivering Good brought our community of supporters together to honor innovative and generous leaders in the fashion industry. Delivering Good’s Annual Gala, held on Wednesday, November 6 at the Ziegfeld Ballroom, was an evening of inspiration, positivity and hope. The gala raised more than $1.4 million dollars. 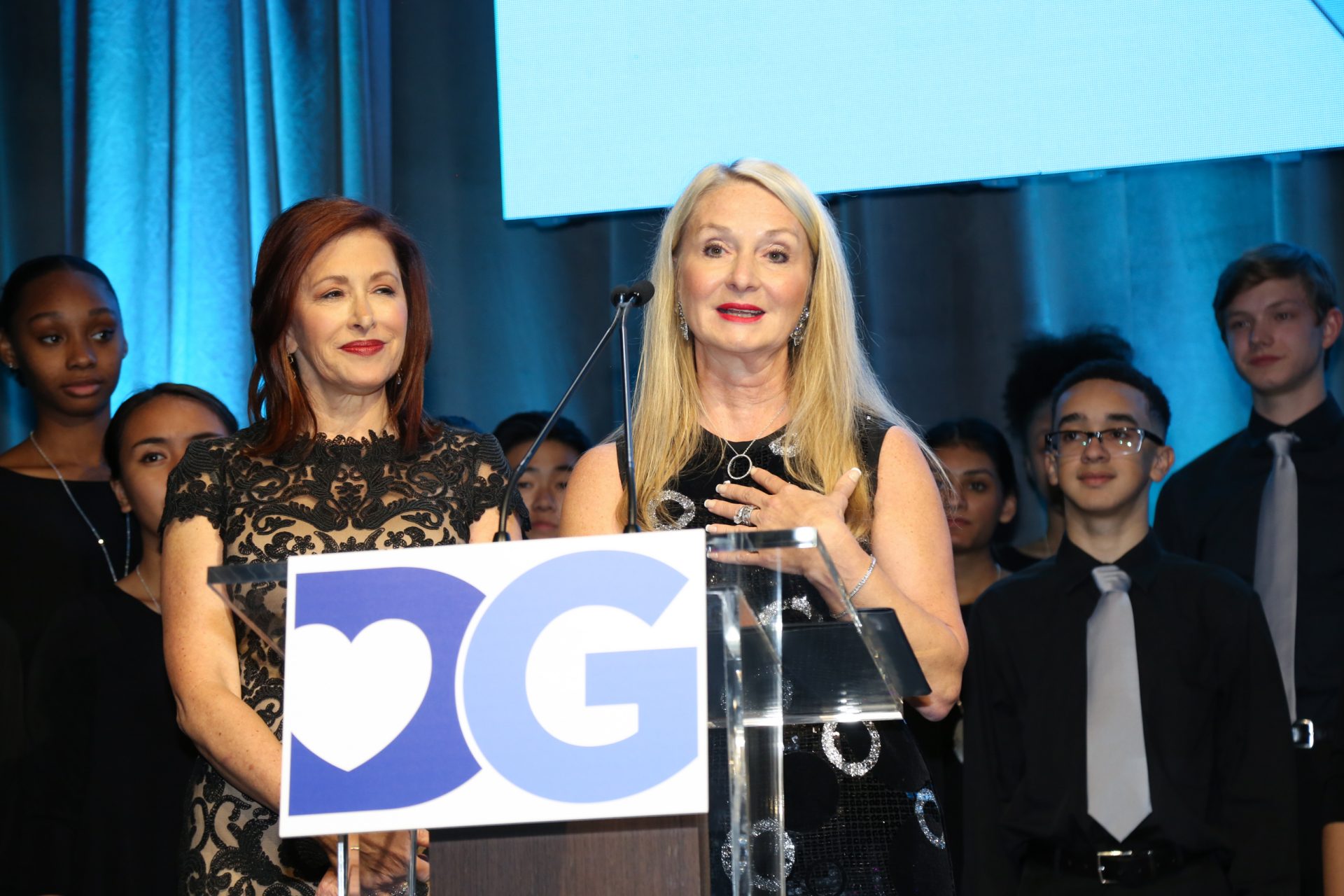 This year’s gala was themed “reset” and was emceed by Ken Downing. The evening began with remarks from Delivering Good President & CEO Lisa Gurwitch and Delivering Good Board Chair Andrea Weiss, who reflected on their recent trip to the Bahamas. They shared stories from their disaster recovery efforts where they witnessed the damage caused by Dorian firsthand. 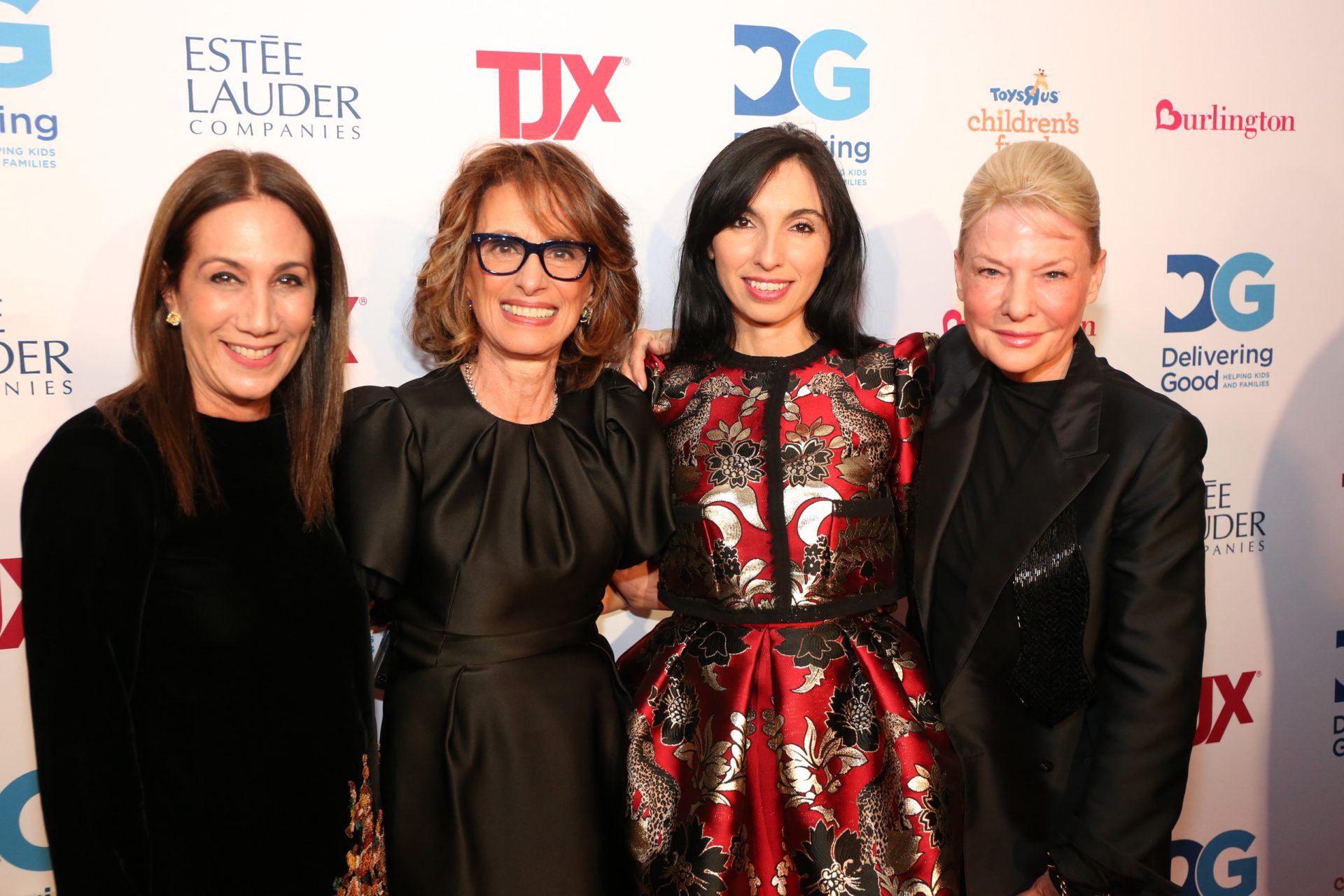 The first award of the evening was the Lifetime Achievement Award, presented to Rose Marie Bravo by William Lauder. Rose Marie Bravo discussed the transformational power of giving back and doing good, and how each of us have the responsibility to do more. She concluded by posing a question to herself and the audience: “Am I doing enough?” 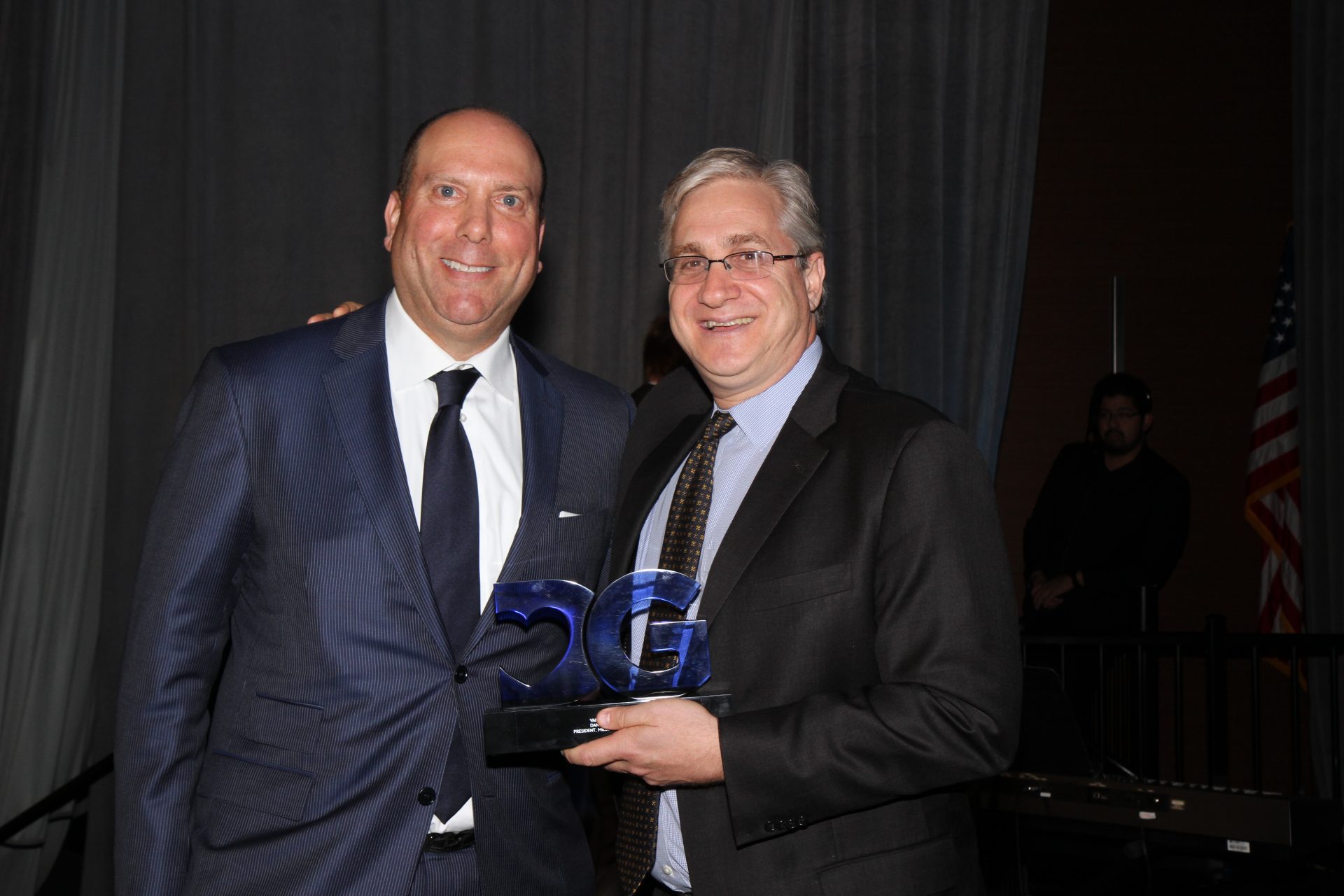 The second award of the evening was the Vanguard Award, presented to Dan Milberg by Neil Glat. Neil Glat reflected on his longtime partnership and friendship with Dan Milberg. Milberg discussed the importance of his family, who have a longstanding history of giving back to the community and doing good through their company, Milberg Factors Inc. The next award of the evening was the Company of Change Award, presented to Shinola by Lauren Bush Lauren. Lauren Bush Lauren told the story of Shinola’s beginnings: opening their doors in Detroit when many doors were closing and continuing to give back throughout their success. Sharon Washburn, accepting the award on behalf of Shinola, discussed the significance of giving back to your local community. 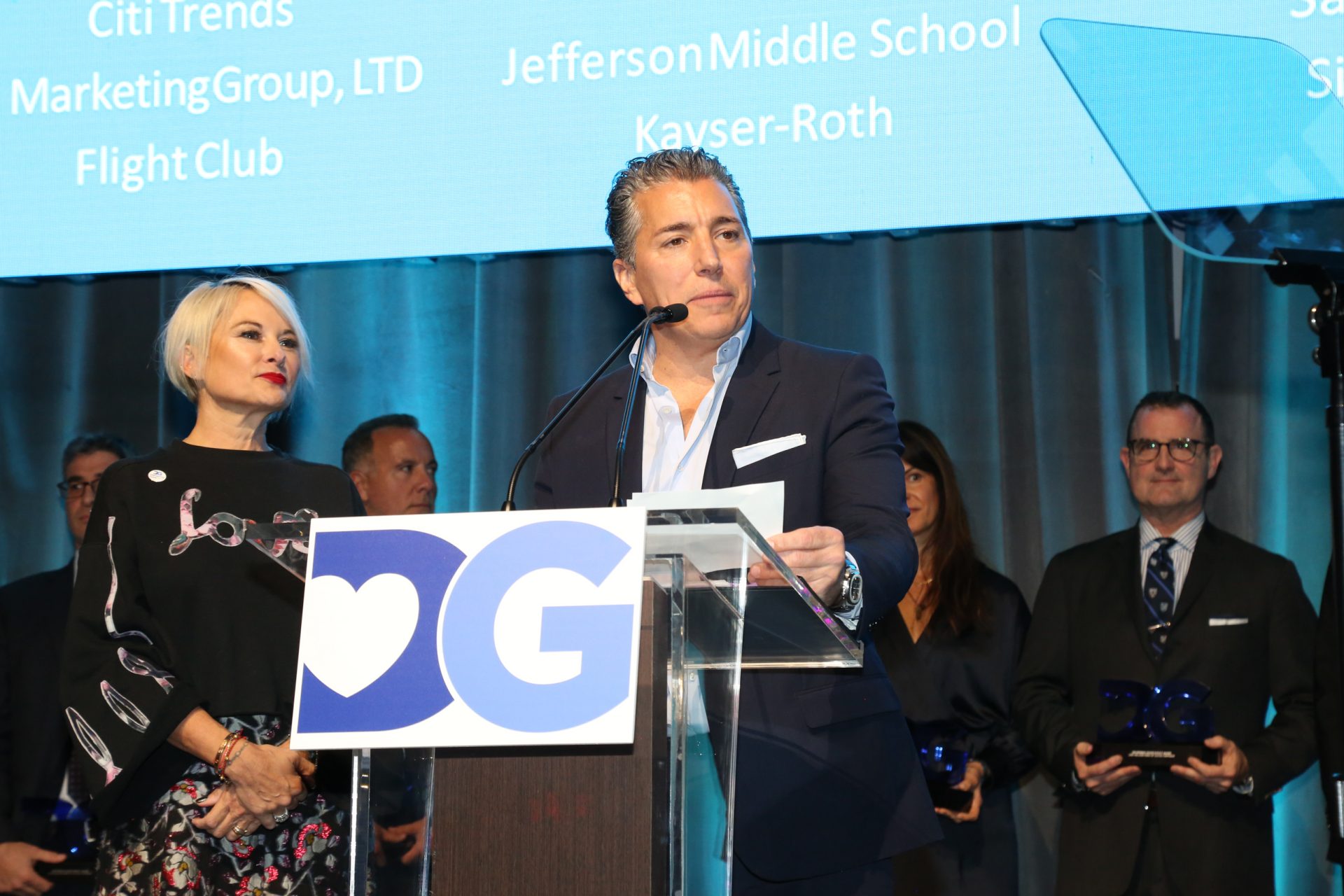 The final award was the Delivering Good Impact Award, presented to the One Million Pairs of Socks Campaign. Steve Lamar of the American Apparel & Footwear Association presented the award to the donors who have made this campaign possible. Since its inception in 2016, the industry has donated nearly 6 million pairs of socks. Speaking on behalf of all the sock donors, Isaac Ash and Rita O’Brien of United Legwear and Apparel Co., stressed the importance of the industry coming together to help people in need. Socks are the most requested item in homeless shelters and with the help of all of our donors and the One Million Pairs of Sock Campaign, Delivering Good has provided millions of socks to people in need throughout the United States.

The evening concluded with an after party hosted by DJ Mikey. Another successful gala in the books! 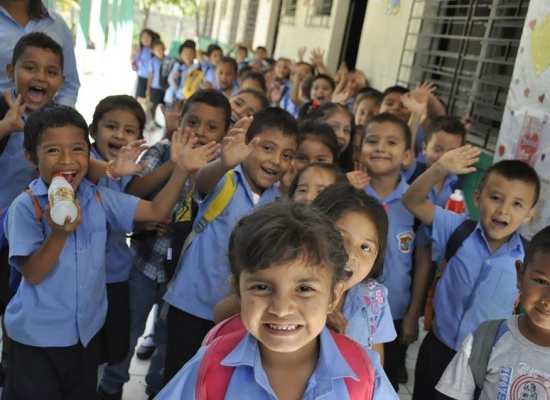 Community Partner of the Quarter: the Salvadoran American Humanitarian Foundation

Community Partner of the Quarter: the Salvadoran American Humanitarian Foundation

El Salvador is Central America’s smallest country, yet the most densely populated.... 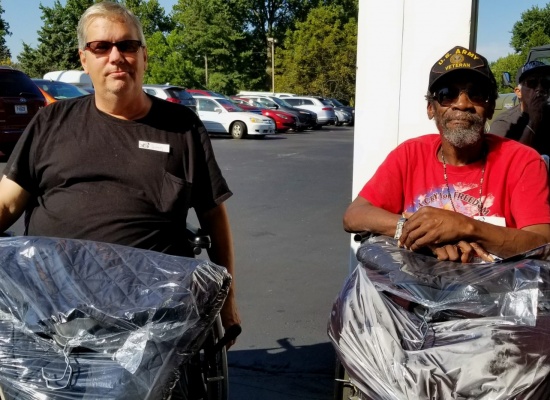 Delivering Good is proud to announce a new phase in our partnership with one of our... Product Donor of the Quarter: Chicco-Artsana

Product Donor of the Quarter: Chicco-Artsana

At Delivering Good, we are so grateful for the generous donations from our product...