How The End of a Major Toy Retailer Changed The Game

By Dalia AlahmadFebruary 18, 2019No Comments 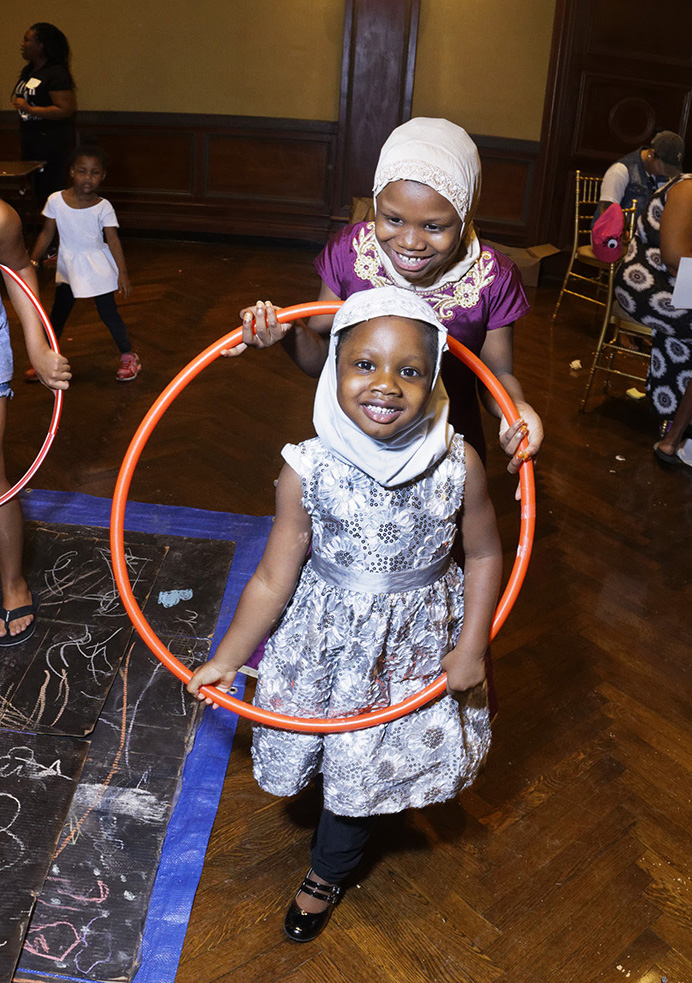 While there have undoubtedly been many memorable events in 2018, few had as much impact on the retail industry as the liquidation of the toy giant, Toys R Us. An iconic retailer that opened its doors in 1957, it was a sanctuary “where a kid can be a kid” and housed multiple toy brands ranging from Mattel to Hasbro to LEGO. Visible all throughout the country, Toys R Us was one of the only major chain toy retailers, making it tough competition for local toy shops. With continued success in the toy space, the retailer launched a subdivision, Babies R Us, which focused primarily on infant toys, clothes and other essential products. With years of success and impressive brand recognition, the retailer officially filed for bankruptcy on September 8, 2017, followed by hundreds of locations liquidating its products throughout 2018. 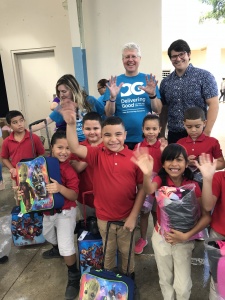 The closure of Toys R Us has left a gaping hole not only in its place in popular culture and the childhood of million of kids, but has also left ripples of impact on the retail industry. Toy manufacturers are now turning back to department and wholesale stores such as Target and Walmart and selling their goods via online retail giants like Amazon. 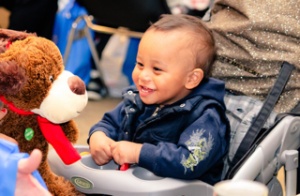 Brands and Nonprofits: Making a Difference…Together
Giving With Purpose: Eloquii 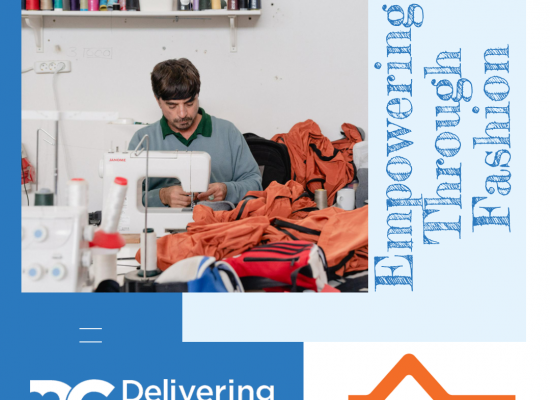 How Adiff’s Angela Luna is Changing the World, One Jacket at a Time  We took... 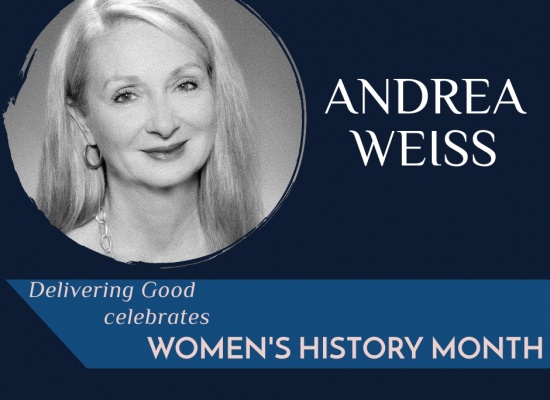 Delivering Good has impacted the lives of individuals and families experiencing poverty... 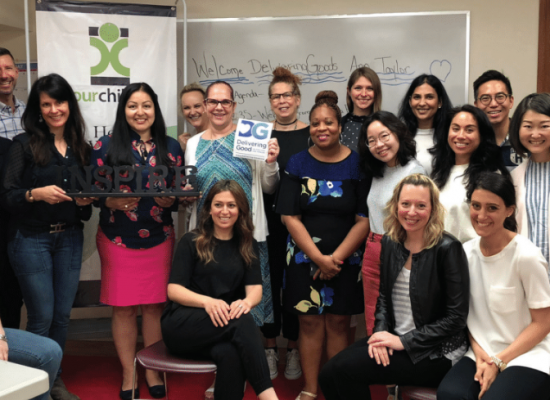 A company’s worth is based not only on sales, revenue and brand recognition...