By Dalia AlahmadJanuary 28, 2020No Comments

At United Legwear & Apparel Co., “succeeding and giving back have a reciprocal relationship: earn some money; give some back. The more you succeed, the more you give away.” It is this philosophy, which stems from its founder, CEO and President Isaac E. Ash, that has led the company to donate to Delivering Good.

In the age of social media, consumers are paying closer attention to social impact and believe all brands should give back to society. United Legwear & Apparel Co. has believed in corporate responsibility since its inception and is proud of the work it does with awareness and education. Through its FUN SOCKS program, United Legwear & Apparel Co. donates a new pair of socks for every pair of socks sold.

In addition to its FUN SOCKS Program, United Legwear & Apparel Co. is “developing new initiatives to call national attention to the homeless population’s need for new socks and underwear. It seems that the public is becoming more aware of the importance of these basic necessities, and that’s a great thing. Awareness is the first step towards action.”

At Delivering Good, we know our work would not be possible without the generous support of our donors. Without them, we would not be able to bring dignity and respect to those in need. United Legwear & Apparel Co. is grateful for our partnership. “When we hear that the apparel we donate is so essential to daily life for so many families, we feel grateful to contribute. Knowing that brand new product gives people a sense of dignity is even more moving.” 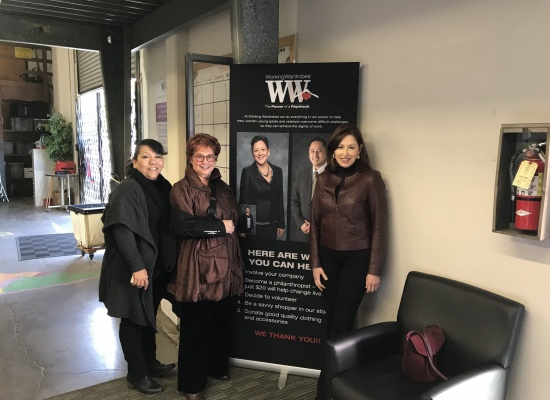 Addressing Needs in the Golden State

Addressing Needs in the Golden State

As a result of the devastating wildfires in 2018, California has become a special... 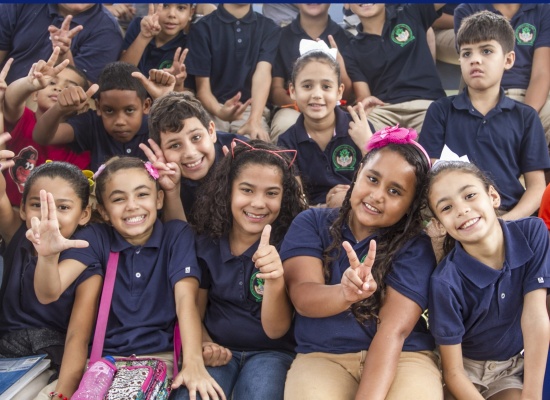 If there is one thing that Taylor Gray, a founding trustee and Treasurer of the Countess... 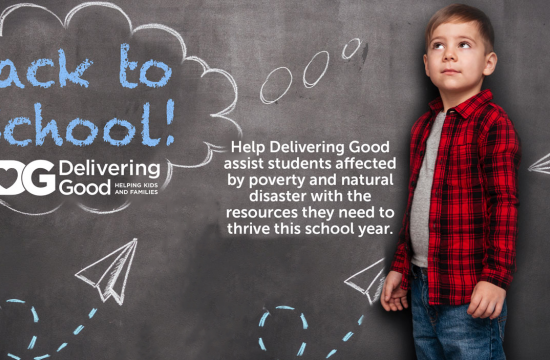 As students throughout the country and the world head back to school over the next...